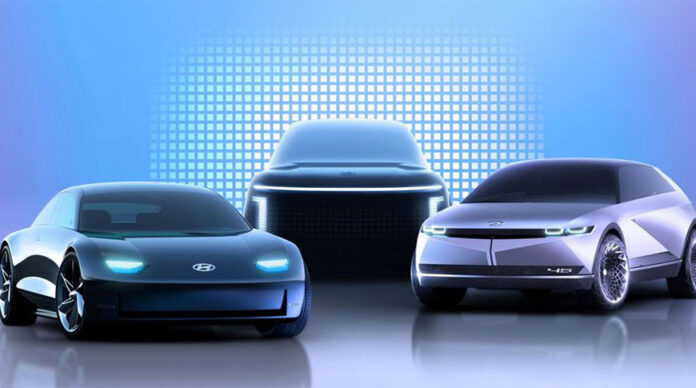 Off late, there has been quite a bit of chatter around Apple’s self-driving car project. Now, perhaps the most credible piece of information is coming out of Bloomberg’s Mark Gurman, who is considered to be one of the foremost Apple watchers on the planet. According to a story filed by Gurman, Apple is indeed pursuing a full-fledged self-driving car, and not just a self-driving car platform and it could be 5 years away which is slightly longer than what Reuters reported a couple of weeks ago as it indicated a 2024 launch for the Apple Car.

“The Cupertino, California-based technology giant has a small team of hardware engineers developing drive systems, vehicle interior and external car body designs with the goal of eventually shipping a vehicle. That’s a more ambitious goal than in previous years when the project mostly focused on creating an underlying self-driving system. The company has also added more ex-Tesla Inc. executives to the project,” states the report.

The report adds that Apple has hired Jonathan Sive, a former vehicle engineer who had stints at BMW, Tesla and Waymo as a senior manager. In 2019, the company had hired Michael Schwekutsch, Tesla’s former VP for drive systems and more recently it hired another Tesla VP, Stuart Bowers who led its self-driving technology till 2019.