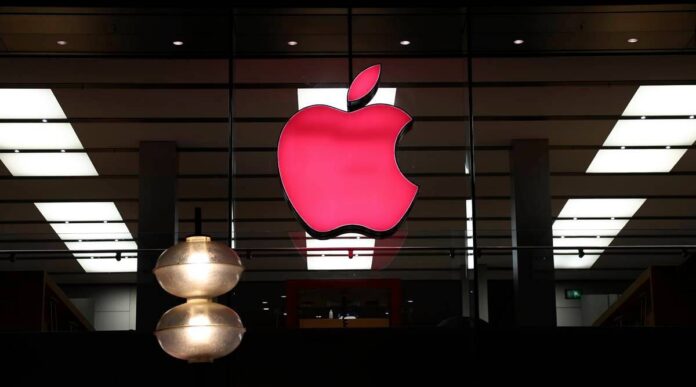 Apple Inc has temporarily shut all of its 53 stores in California because of a coronavirus outbreak and 16 stores in the United Kingdom following restrictions introduced by the government in London, a spokesman said on Saturday.

The company said on Friday it was temporarily shutting some stores in California following a surge in COVID-19 cases, sending the iPhone maker’s shares down in trading after the bell. That announcement covered at least 12 stores.

“Due to current COVID-19 conditions in some of the communities we serve, we are temporarily closing stores in these areas. We take this step with an abundance of caution as we closely monitor the situation and we look forward to having our teams and customers back as soon as possible,” the spokesman said in an emailed statement.

Customers would still be able to pick up existing orders for the next few days, the spokesman said. The statement did not mention when Apple expects the stores to reopen.

Coronavirus cases are increasing in the United States and the United Kingdom, with the US having had over 17.4 million infections and about 314,000 deaths

See also  Apple MacBook Pro M1X launch may happen this year, here is what to expect

82 Percent of the Businesses yet Use More Than One Tool for Risk and Vulnerability Management: TAC Security Survey