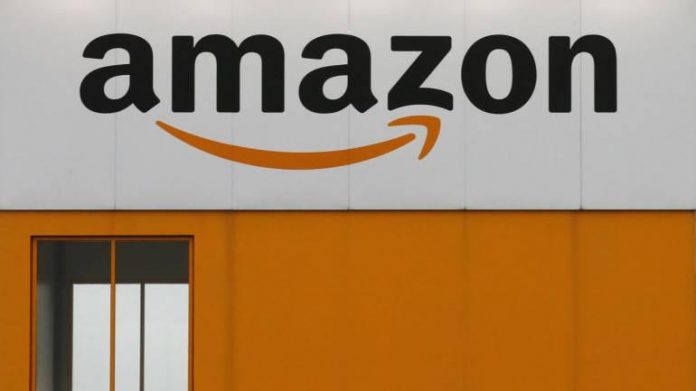 The road into food retail business in India is no longer smooth for Amazon, as the government has directed the e-commerce giant not to share any equipment, machinery or warehouses from its current marketplace business for the planned venture, reported The Economic Times.

In July last year, the US-based company received government approval to invest in building a full-fledged food retail business and sell food products through its wholly owned subsidiary in India. It had proposed to invest about USD 500 million in the country.

Following this, the company was looking to launch its food retail business nationwide and has already started a pilot of it in Pune with restricted selection and coverage, a person familiar with the matter told ET.

However, after the direction received, the company has now sought clarification from the department of industrial policy and promotion (DIPP) whether it can share some of the warehouse staff, entry and exit doors at warehouses, barcode machines, trollies and other paraphernalia for its food-only venture with its flagship Amazon.in.

The venture’s expansion now hinges on permission from DIPP, said the person.

In February last year, Amazon entered the grocery space by launching deliveries through a separate app called Amazon Now. Since then, Amazon has grown the category rapidly and challenged the status quo of established incumbents such as BigBasket and Grofers, which are struggling to prove that their businesses are sustainable in the long run.moneycontrol

MSWIL posts impressive Q4 results, with revenues of Rs 1662 crores, up by 14%