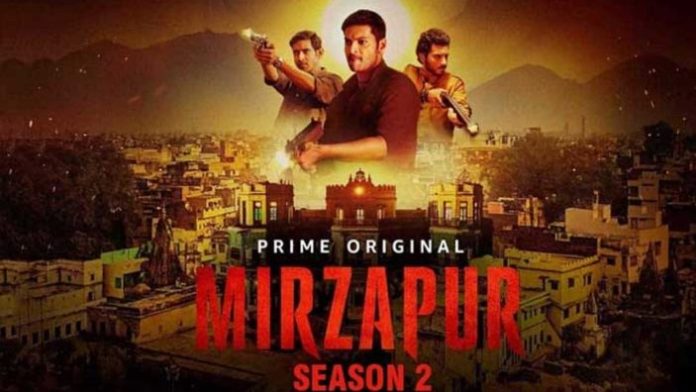 The most asked question, “When is Mirzapur 2 releasing?” will soon be answered. Streaming platform Amazon Prime Video on Friday shared a video on its social media handles, promising to soon release the sequel to fan favourite web series, Mirzapur.

The video is an ode to fans of the web series. It showcases how everyone has been eagerly waiting for the release of Mirzapur 2. It concludes by saying, “Jaldi milenge, bahot hua intezaar.”

Last month, the cast of Mirzapur 2 was spotted at a dubbing studio. Though the web series was scheduled to begin streaming earlier this year, it got pushed due to the coronavirus-induced nationwide lockdown.

Now, with so much expectations from the show, Ali Fazal feels there is pressure on the team to deliver again. In an earlier statement, he shared, “We were always the underdogs and there was always immense love from the audience. But now the show is considerably delayed because of the circumstances posed by the pandemic. Through the lockdown, fans have been after us. We can feel the eyes on us, and I hope the audience is a little generous. Such great content has come out in the last one year that I will be very proud of being part of Amazon’s legacy.”

Last year in November, Pankaj Tripathi made his Instagram debut with a short teaser of Mirzapur 2. In the video, we heard the actor saying, “whosoever has come on the earth, will leave too, but everything will happen in accordance with his wish.”