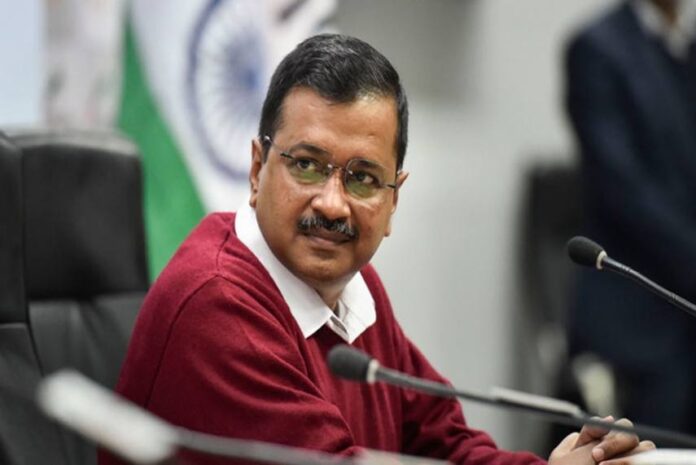 Delhi Chief Minister and AAP convener Arvind Kejriwal on Monday appealed to the Centre to accept all the demands of the protesting farmers and repeal the three farm laws.

In a tweet ahead of the protesting farmer unions’ meeting with the Centre, Mr Kejriwal lauded their resolve in continuing their agitation despite rains and cold weather.

“Salute to the resolve of the farmers staying firm on the roads despite rains and cold. I appeal to the Centre to accept all the demands of the farmers and repeal the three black farm laws in today’s meeting,” Mr Kejriwal tweeted in Hindi.

Farmers from Punjab, Haryana, Uttar Pradesh and some other states are camping at several entry points of the national capital blocking the highways, demanding that the Centre repeal the farm laws and give legal guarantee of minimum support price (MSP) for crops.

Protesting farmers who have been camping at Delhi borders for the last 39 days braving bone-chilling cold and now rains have threatened to intensify their protest if their two major demands — repeal of the three new farm laws and legal backing for the minimum support price (MSP) — are not accepted by the government in the January 4 meeting.