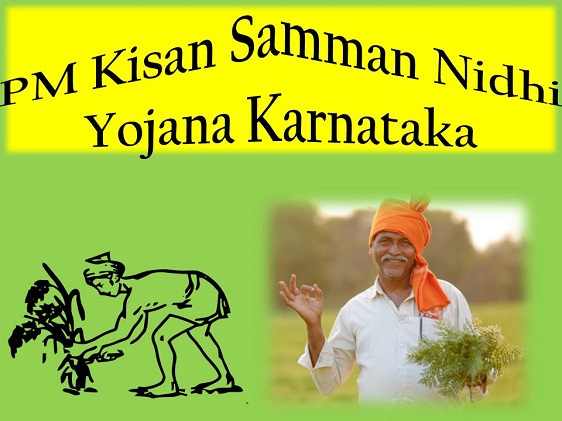 The Karnataka government will credit into the bank accounts of 52.5 lakh farmers the first instalment of money under the PM Kisan Scheme, Chief Minister B S Yediyurappa said on Sunday.

A sum of ₹1049 crores would be credited into the accounts of farmers today, the Chief Minister said.

Mr. Yediyurappa tweeted saying “PM@narednramodi Govt believes India’s future lies in the welfare of its farmers. Thanks to@PMOIndia for #PMKISAN Scheme which has benefited over 52.50 lakh farmers in Karnataka, the first installment Rs 1049 crores will noe be credited into their accounts.”

The Chief Minister thanked the Prime Minister for releasing the amount, which was first of three instalments of this year.

READ  UP BJP MLA booked in case of abetment of suicide