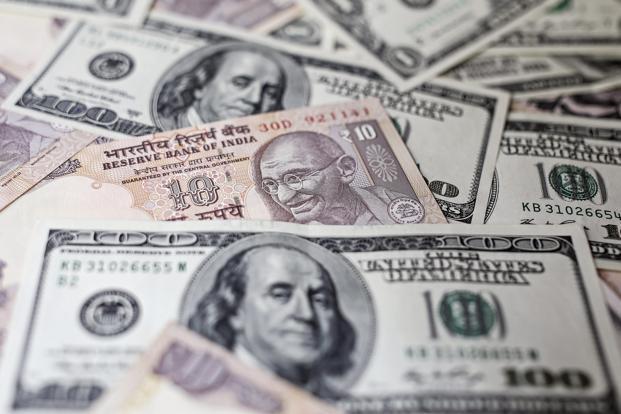 Mumbai: The 10-year bond yield hit over 7% on Tuesday, the first time after 14 months, as retail- and wholesale-based inflation quickened more than estimated, reducing expectation of a rate cut any time soon by the Reserve Bank of India (RBI).

Wholesale Price Index-based inflation rose to 3.59% against Bloomberg’s estimates of 3.01%.

Consumer inflation rose 3.58% in October from a year ago, up from 3.28% in September. Bloomberg analysts’ estimated Consumer Price Index-based inflation at 3.43%.

Broking firm Nomura Research expected CPI inflation to rise above 4% in November and to stay above the RBI’s target of 4% through 2018.

“The likelihood of inflation testing the 4% target by late 2017 and staying above it for rest of FY18 reinforces our expectations that the Reserve Bank of India will remain on hold in December and the rest of FY18,” said Radhika Rao, economist, DBS Group Research.

Foreign investors turned net sellers in debt markets on speculation of fiscal slippages after goods and services tax (GST) was lowered on some items last week and expectation of inflationary pressure in the near term on higher international crude oil prices.

Also, the increased probability of a hike in interest rates by the US Federal Reserve during its December meeting may add to the negative sentiment around emerging markets debt.

“Other pipeline risks—oil prices, GST tweaks raising risks of a miss in fiscal targets, and policy normalisation by global central banks—are likely to nudge the policy committee to keep a neutral rather than an accommodative policy stance,” Rao added.

Additionally, the recent announcement of another open market operation debt sale on 23 November of Rs10,000 crore also heightened the supply concerns and that’s weighing on the bond market at a time when there seems to be no relief on the inflation front, Bloomberg reported.

The selling in the debt markets has also hit the rupee, which has fallen since the beginning of November and is down over 1.2%. So far this year, the rupee has gained 3.8%.